Human consumption and expenditure of energy, alongside any change in the body’s macronutrient stores (fat, protein, and carbohydrate) is summarised by the energy balance equation: 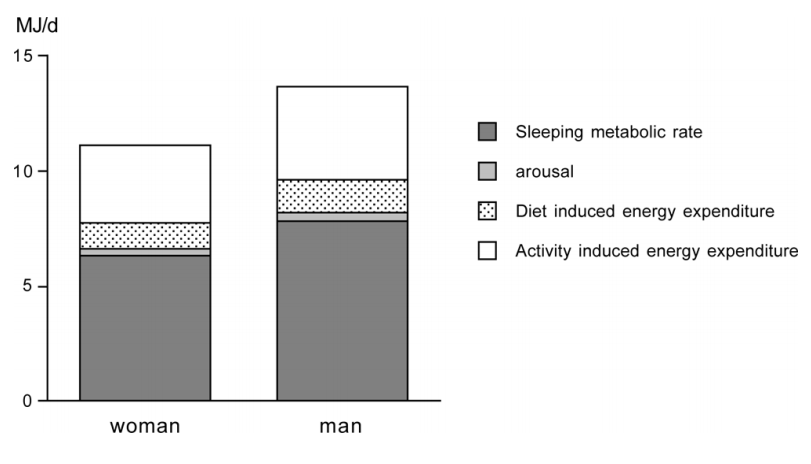